The services sector is a vital part of the United States’ economy and the global marketplace. It is the engine of economic growth and a leader in innovative business practices, employing over 75 percent of the American workforce and exporting over $684 billion in private services in 2014. Services companies and their employees in all fifty U.S. states contribute to the United States’ services trade surplus of over $230 billion.

The Coalition of Services Industries (CSI) strives to advance the following overarching goals in order to improve and strengthen international services trade:

To promote trade in services by eliminating barriers to entry and to cross-border services, including ensuring investment protection.

The elimination of specific barriers to entry and to cross-border services is essential to helping U.S. services companies compete in foreign markets. Trade and investment negotiations need to ensure comprehensive market opening commitments and that Parties to trade agreements take as few exceptions as possible to those commitments, particularly with respect to new services.

Additionally, they should include substantive investor protections, including prohibitions on performance requirements, and nondiscrimination against foreign service suppliers. Trade and investment agreements also need to incorporate ratchet mechanisms to lock-in ongoing liberalization governments make in opening their services markets. Overall, trade negotiations should incorporate a negative list approach for all commitments made.

Trade and investment agreements need to include modern rules to ensure the free flow of data across borders, prohibit the forced localization of data storage facilities, and foster trust in technology. While recognizing that governments’ may achieve legitimate privacy and consumer protection objectives in non-discriminatory and non-trade-restrictive ways, countries that otherwise limit companies’ ability to provide digital services or require servers within their borders undermine the competitiveness of their own companies and limit the opportunity of their own consumers to access modern and efficient digital services. Doing business on a global scale requires fair and transparent rules for digital trade.

To ensure greater regulatory transparency and due process

Strong regulatory transparency and due process provisions are essential elements of all trade agreements. These core provisions are needed to ensure that discriminatory or unduly burdensome rules and regulations are not used to unfairly delay or prevent companies from investing or expanding in new markets.

Comprehensive rules are needed in trade agreements to facilitate trade in services and goods. In today’s globalized economy, one service or good may cross multiple country borders before the final product is complete. Facilitating trade digitally and physically across borders by eliminating unnecessary rules or simplifying burdensome procedures will ensure services and goods are delivered efficiently to customers across the globe. 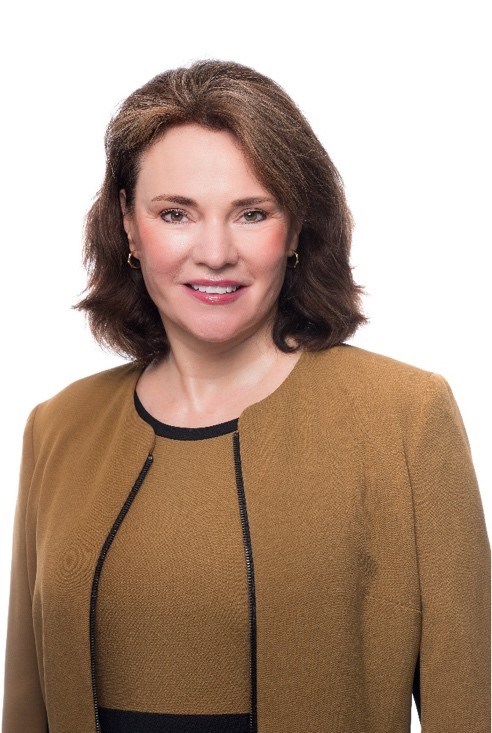 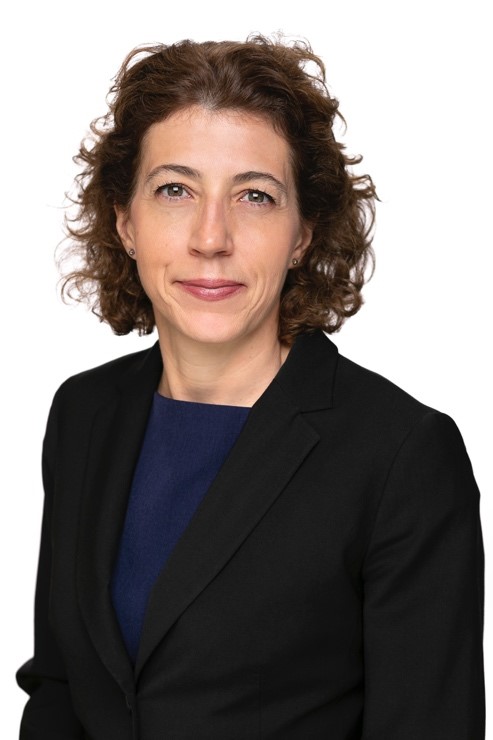 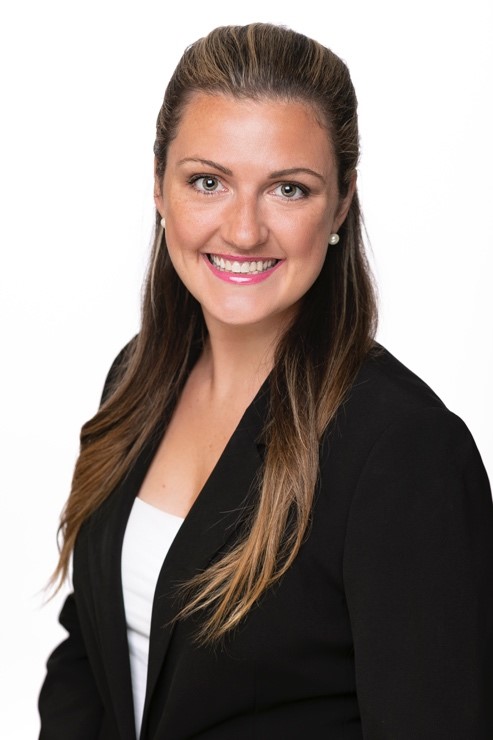